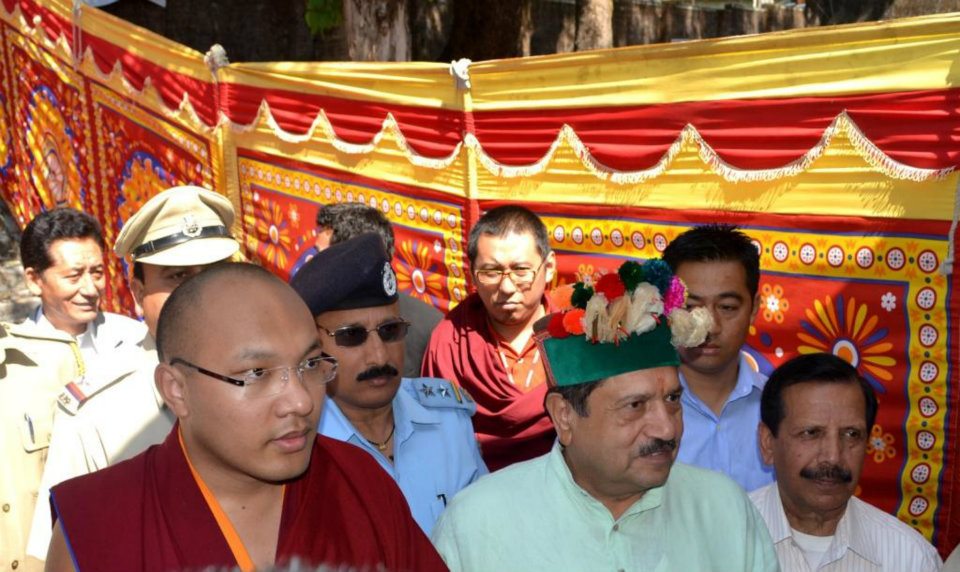 Himalaya Pariwar, Himalaya Pariwar is a humble step, to help people in the Himalayan Region to free the challenges from communalism, regionalism, linguism, intruism, pollution, corruption, poverty, unemployment to awaken them and to unite them.

Since the arrival of new government in the country, the backs of terror are broken. It is a matter of great happiness that terrorism in the state of Jammu and Kashmir is heading towards the last stop. This idea was expressed by Indresh Kumar, Senior Member of the Central Board of Directors of the RSS in the Himalayan family meeting at the corresponding building on Qutub Road. This meeting was convened to review the preparations for the 22nd Indus Festival in Leh, Ladakh from 23rd to 26th June.

Indresh Kumar called upon more people to join this celebration. In the meeting, people working towards environmental protection and cleanliness were also awarded the title of environment and hygiene. During this, he praised the central government’s Kashmir policy and said that for the first time in the country, separatist leaders and funding them are in jail and there is no sound to raise voice in their favor. For the first time, security forces have got an open rebate to take action on terrorists. Thereby, the hope of improving the situation in the valley has increased. Other office bearers including National General Secretary of the Himachal family, Bhupendra Consal, Executive President Raji Singh, the Chief Minister of Delhi Province Vipin Jain, Vice President Somesh Lelothia were present.